Always thought that you were a Baby Boomer? Well maybe, maybe not… 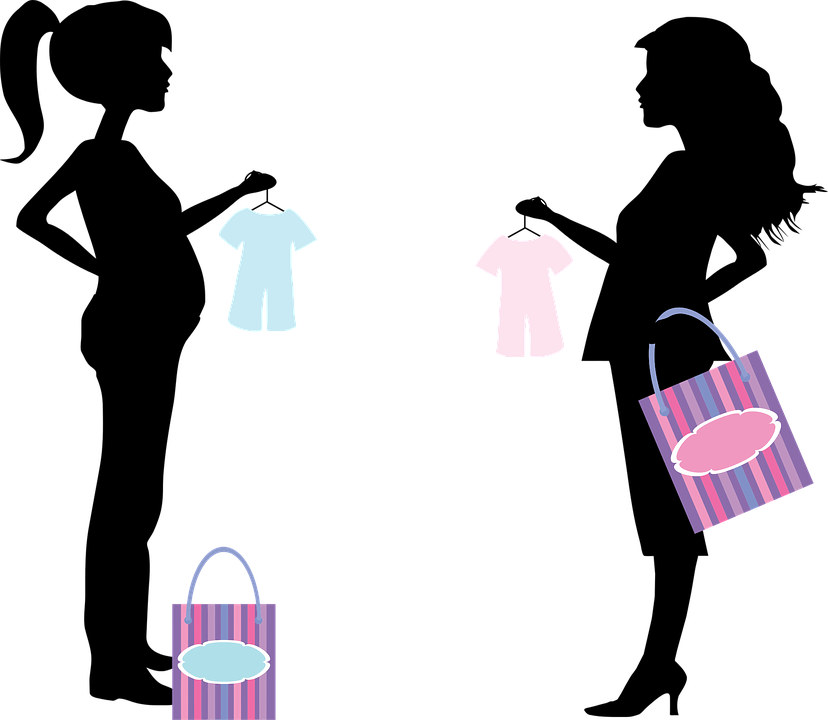 Baby Boomers are those people born between 1946 and 1964, according to the original classification. The term ” Baby Boomer” is self-explanatory and refers to a huge increase in births post World War II when the economic upturn led to increased. optimism for the future.  So the population and the economy were both “booming”.

The Boomers born in the latter half (1955-1965) are also known as Generation Jones or Generation II Boomers. They are the people currently between the ages of 53 and 62 years old in 2017.

The split in the original Boomer group was first mentioned as “Generation Jones” by author Jonathan Pontell, and the term implies a sense of expectation to “keep up with the Joneses” (the early Boomers), with respect to the opportunities and prosperity they experienced following WWII.

These are the guys and gals now between the ages of 63 and 71 years old, who are also known as the “Golden Boomers”. They were teenagers during the 60’s, born in an age of huge post-war optimism and unprecedented economic opportunity. If this is you, you probably remember such events as the assassinations of Martin Luther King and JFK. You witnessed the fallout with the Vietnam War, Woodstock and the Civil Rights movement unfolding before your eyes. 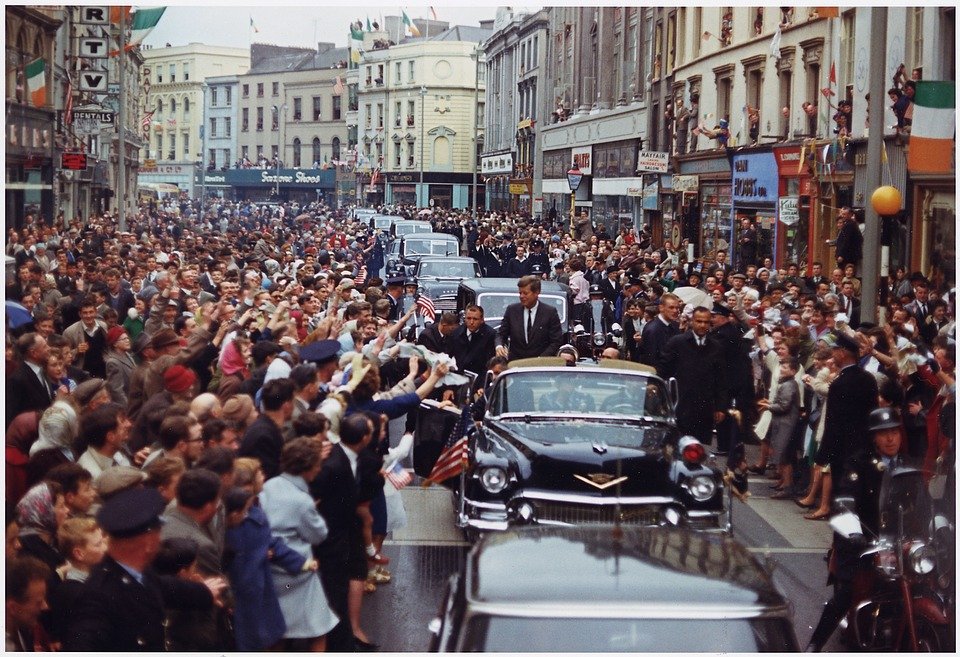 Your youth was spent with a peer group of idealists who were determined to shake off the traditionalism of your parents, thus protesting against the Vietnam War, and rallying support for civil rights and women’s rights. Everything that came before needed to be shaken up, and your generation determined to do it! All the success of this activism led to a lifelong optimism along with economic prosperity which made for a powerful generation who had a great impact on history. However, the generation of people born in the second half of the original Baby Boom period experienced a different reality.

If you came of age in the 70’s, you are not a Baby Boomer, but a Joneser. Your reality and life experience was significantly different to the Boomers. Yours was not the age of idealism, but rather an age of cynicism and government mistrust, as the worldwide economy started to lose ground.

Instead of the feeling of power when your efforts at massive societal change and economic opportunity bore fruit, you experienced the disappointment and unrequited expectations of a diminishing job market and failing economy. The Iran Hostage Crisis, Watergate, and the Oil Embargo are more familiar to you than Woodstock and Martin Luther King’s famous speech. Your mistrust of the government grew as you fought to get and keep a job. More families experienced divorce as both parents were forced to go out and work. 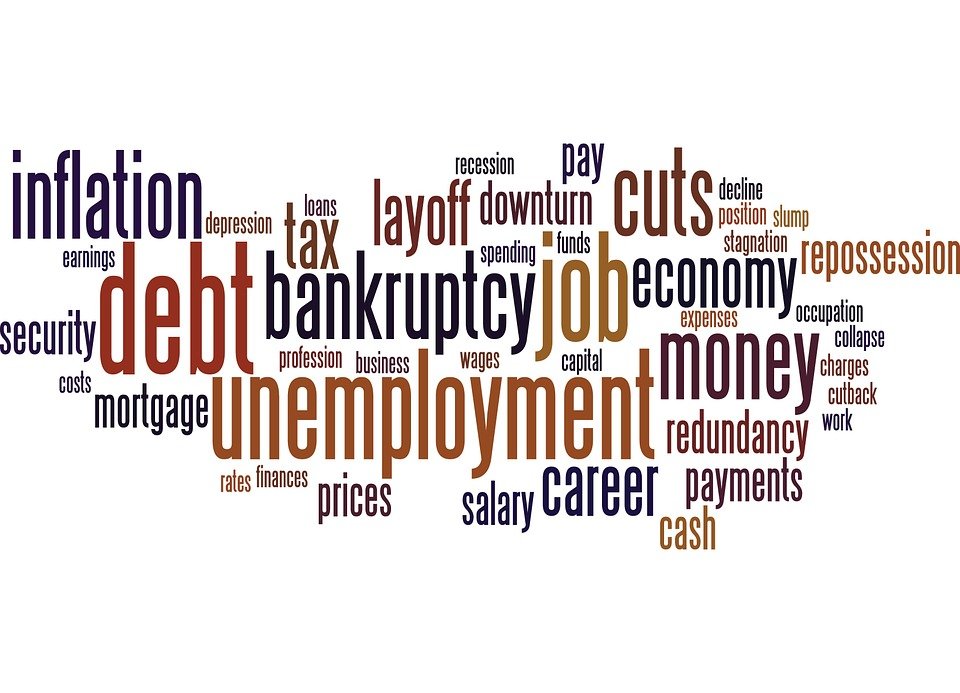 What the hardships of your reality did for you was make you tough-minded, strong and extremely hardworking. Your dogged determination and ambition has led to younger generations thinking of you as a workaholic. Recognize yourself?

Although both these groups of people were born into a time of unprecedented population growth, this is pretty much the only thing they share. Their life experiences and reality was different enough that splitting them into two groups makes sense. Do you agree or not agree? Feel free to comment, especially if you are in one of these groups – we’d love to hear your thoughts!

4 Comments on The Traits of Baby Boomers : Differences between Early Boomers and Generation Jones 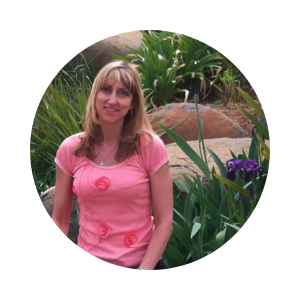 Hi, I'm Natalie or Natz for short! I help women find balance and passionate purpose in body, soul, and spirit through midlife and beyond! I'm a midlife mom of 3 amazing young adults, a certified personal trainer who loves working with older women, and anyone who is very unfit and out-of-shape, and I'm a former high school teacher & recruitment consultant.
Read more